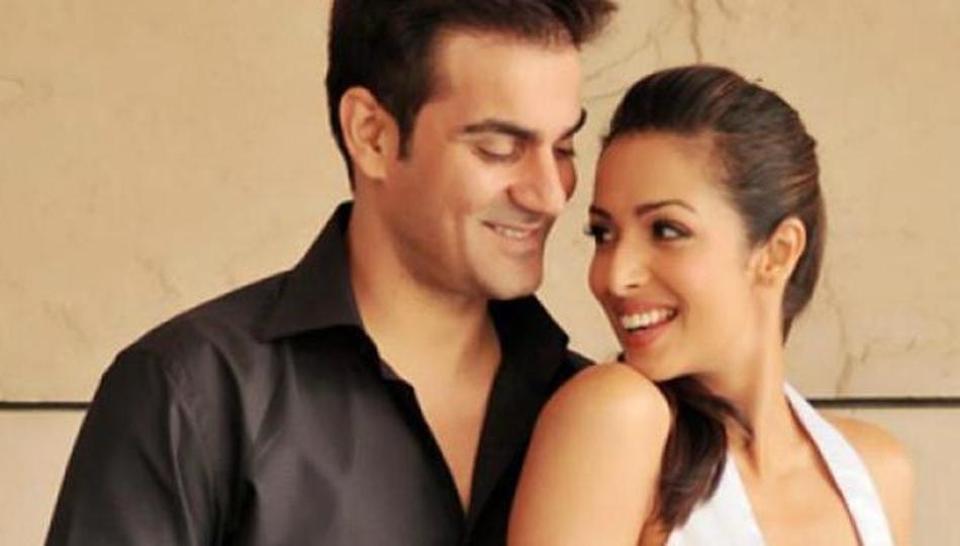 For years, the world of showbiz has set popular benchmarks for love and romance. But away from the reel, real life love stories went sour for multiple celebrity couples across the Bollywood and Hollywood circuit in 2016, which also interestingly brought in Hindi cinema’s very own Breakup song.

Their personal lives hogged limelight through the gossip columns and had the social media world buzzing.

Farhan Akhtar and Adhuna Bhabani: They called it quits after 16 years of marriage, announcing that they had “mutually and amicably decided to separate”. It was not revealed why the parents of two children — Akira and Shakya — decided to split, but several rumours indicated that an actress could have been home-breaker for this love saga.

Arbaaz Khan and Malaika Arora: The speculation about tensions between the couple had been on for a while, but it was in March that Arbaaz and Malaika decided to announce that they were on a “break”. And in November, they applied for divorce — just months after they co-hosted Power Couple, a reality TV show based on love and positivity.

Together, Arbaaz and Malaika, who got married in 1997, and always complemented each other with their looks, have a 14-year-old son named Arhaan.

Sushant Singh Rajput and Ankita Lokhande: He made the girl go weak in the knees when he proposed to her on one knee on national television. But alas, the love story didn’t last long.

Having made their acting debut in 2009 with the TV show Pavitra Rishta, Sushant and Ankita were quickly pronounced one of best looking TV couples at one point of time. He was offered Kai Po Che, which put him on a roll in Bollywood, reportedly taking a toll on his relationship with Ankita, who is also said to have been insecure.

After a six-year long romance, Sushant had announced in January 2016 that he would tie the knot with Ankita by the end of this year. But their relationship took another course.

Brad Pitt and Angelina Jolie: Labelled as the split of all splits of 2016, the Brangelina breakup rocked the entertainment world like none other, leaving their fans heartbroken. Jolie cited “irreconcilable differences” as the grounds for the divorce, while Pitt released a statement of his own to People magazine saying, “I am very saddened by this, but what matters most now is the well-being of our kids.”

The two got together in 2004 after starring in Mr And Mrs Smith, leading to the latter’s split from Friends star Jennifer Aniston. They got married in 2014 in France, and have six children together.