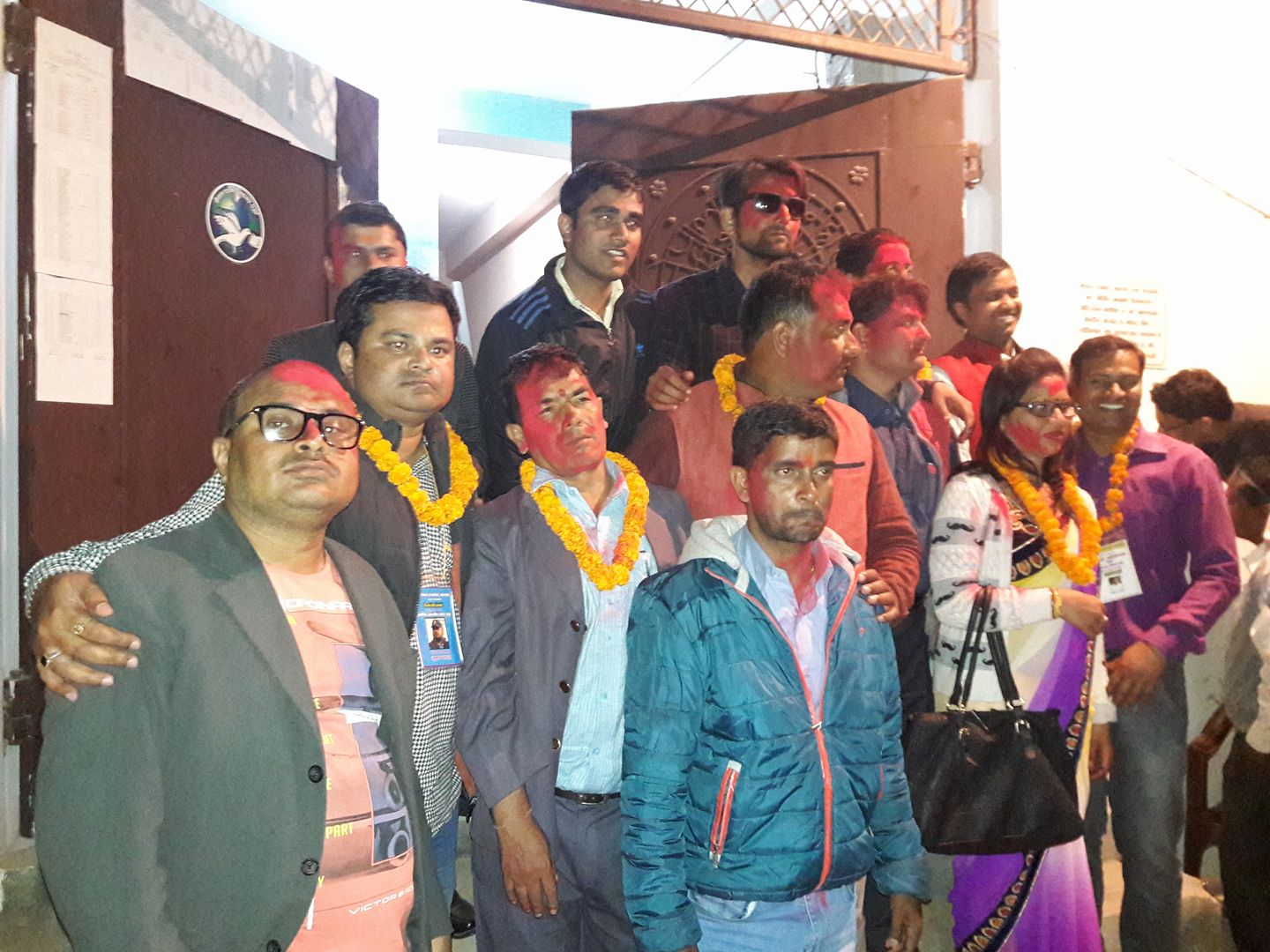 Birgunj, 1st March – A new executive committee was elected under the chairmanship of Shyam Banjara through the elections of Federation of Nepalese Journalist Parsa chapter this Tuesday.

All together 115 votes were cast out of 117 during today election informed Federation of Nepalese Journalist Parsa chapter.